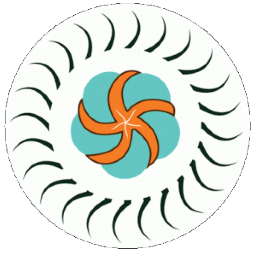 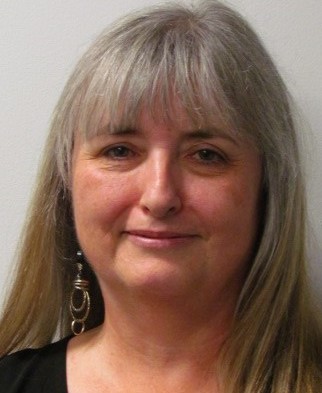 Born in North Vancouver, Dyan's formative years were spent moving around BC.  In 1970, she found herself in Quesnel, where she met Terry, her high school sweetheart and the love of her life.  After living and raising their family in Terrace, BC. for 40 years,  they have retired to Ucluelet.  Initially self-taught, she began attending workshops in 1989 and has continued to do so over the ensuing years. She works in many media with her favourite being watercolour.

Having lived in the Pacific Northwest has given her access to a wide and varied subject matter which is reflected in her work. It is eclectic and transformational, using shapes and strong vibrant colours to evoke emotional response and promote a sense of connection.....to everything.  Her work includes wildlife, coastal landscapes, totem poles, aquatic life, abstractions, mixed media and now, due to an interest in ancient belief systems....she is getting to know some old world goddesses.

Dyan has participated and placed in various juried shows over the years and has successfully exhibited in major gallery showings and various public venues.  She is an AFCA with the Federation of Canadian Artists and is a member of various groups....DyAlLoMoJo, the Easel Weasels, the Terrace Art Association and the Pacific Rim Art Society.  She is now retired, working out of her playroom - BLUE CROW STUDIO, where she continues to explore the vibrancy, colours and connectivity of the natural world around us all. 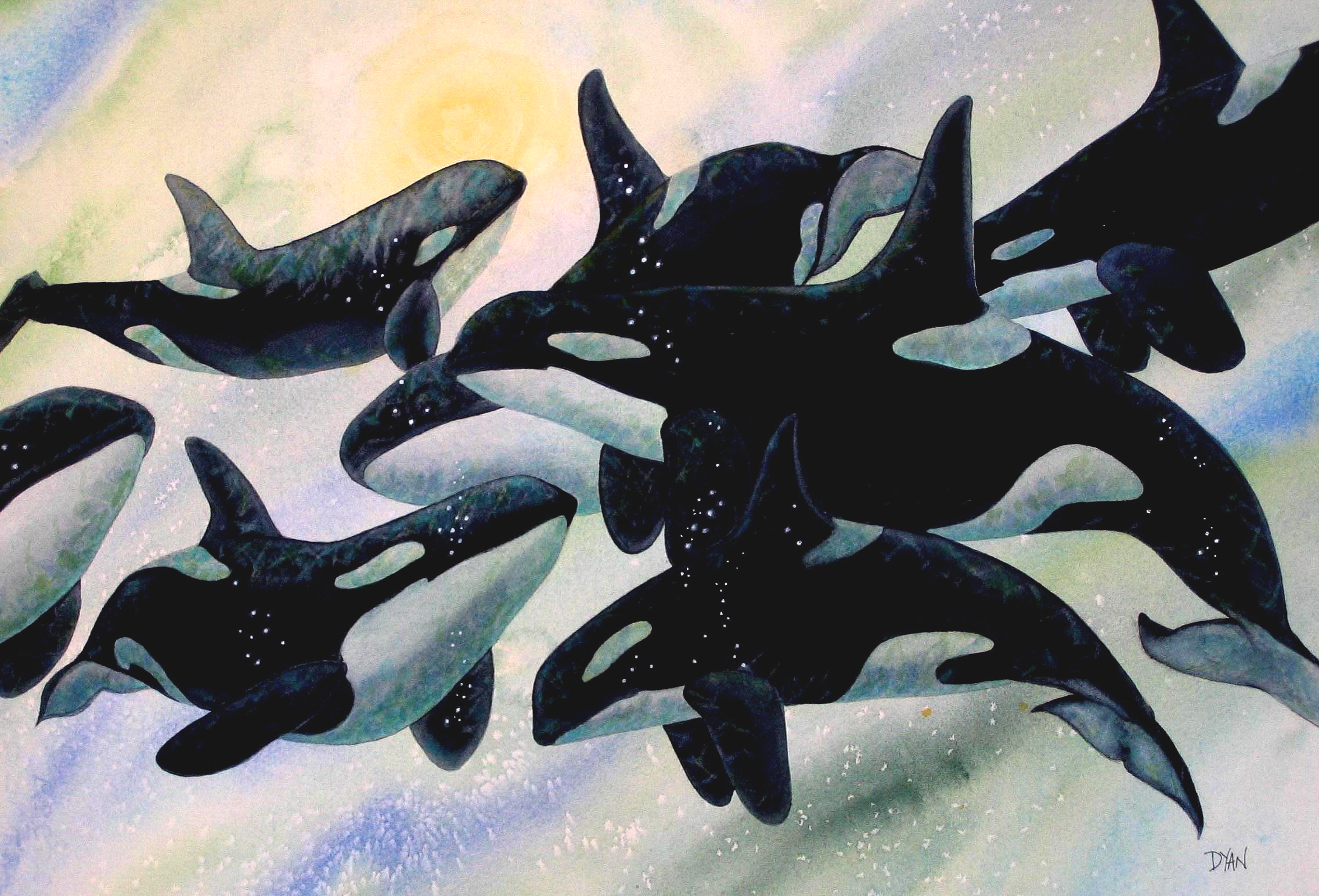 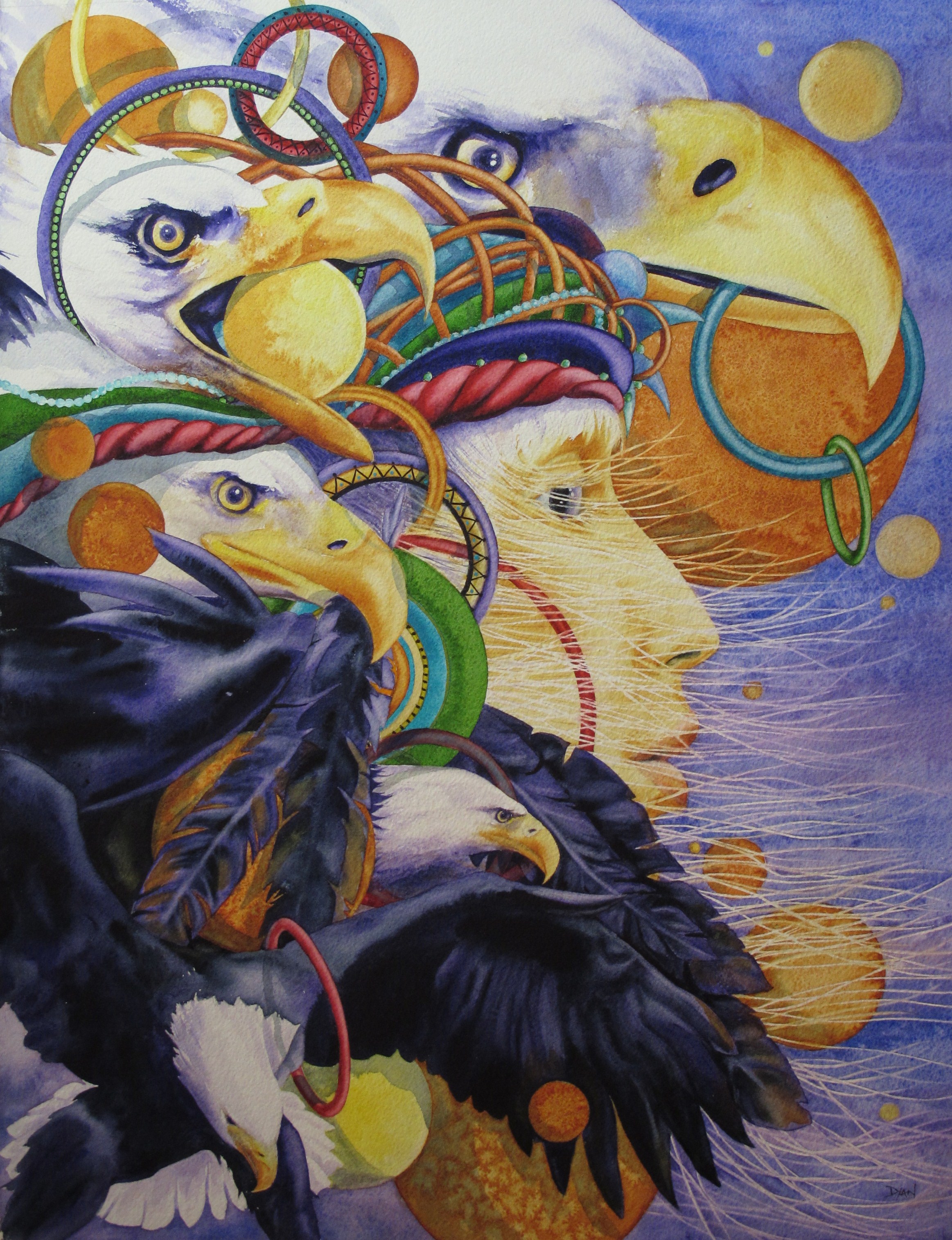 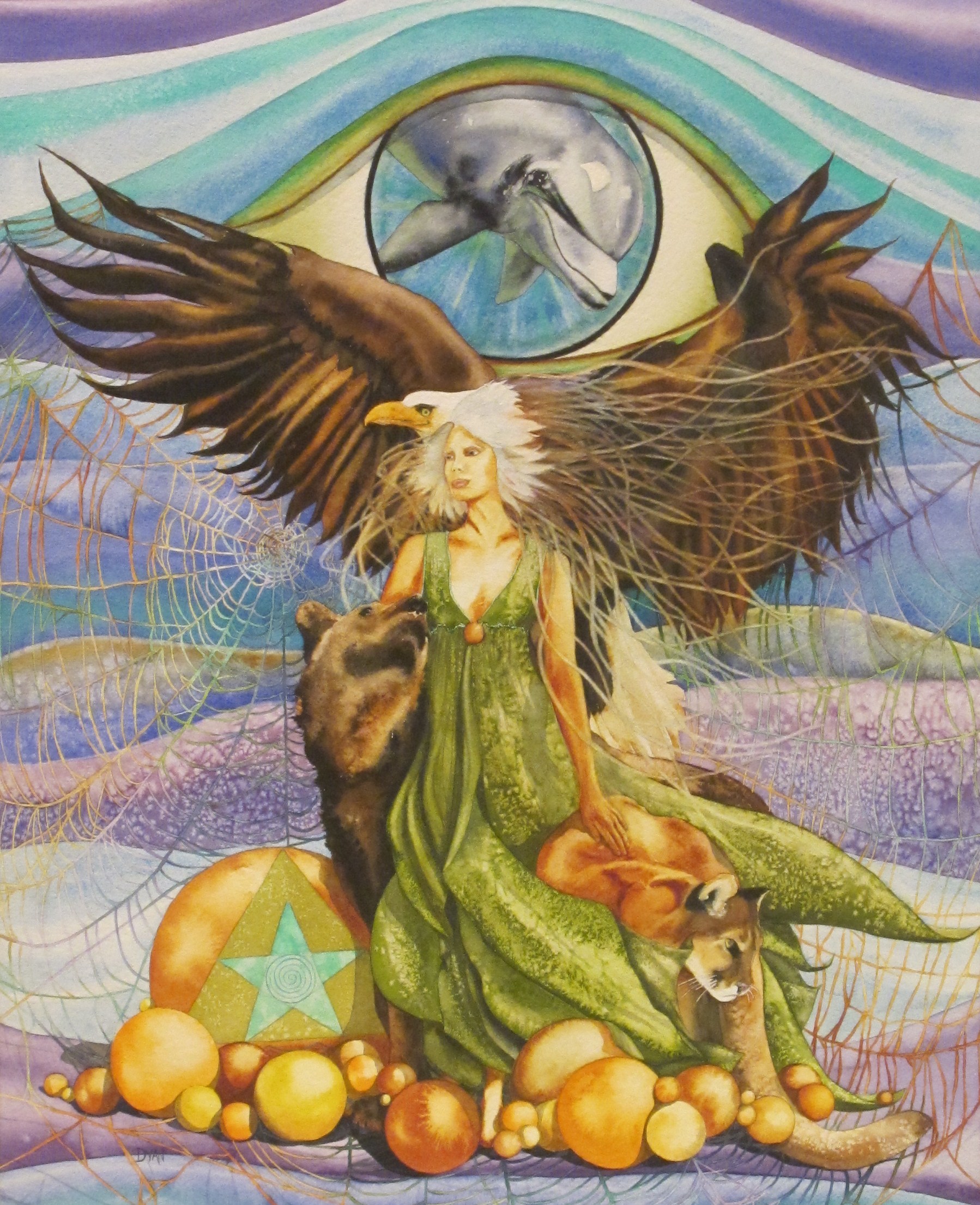